Setreplacement young professionals in organizations, institutions, enterprises of Gomel exceeds 90%. This was reported the Chairman of the Gomel city Executive Committee Piotr Kirichenko at the meeting with young specialists of the regional center, reports the correspondent of BelTA. 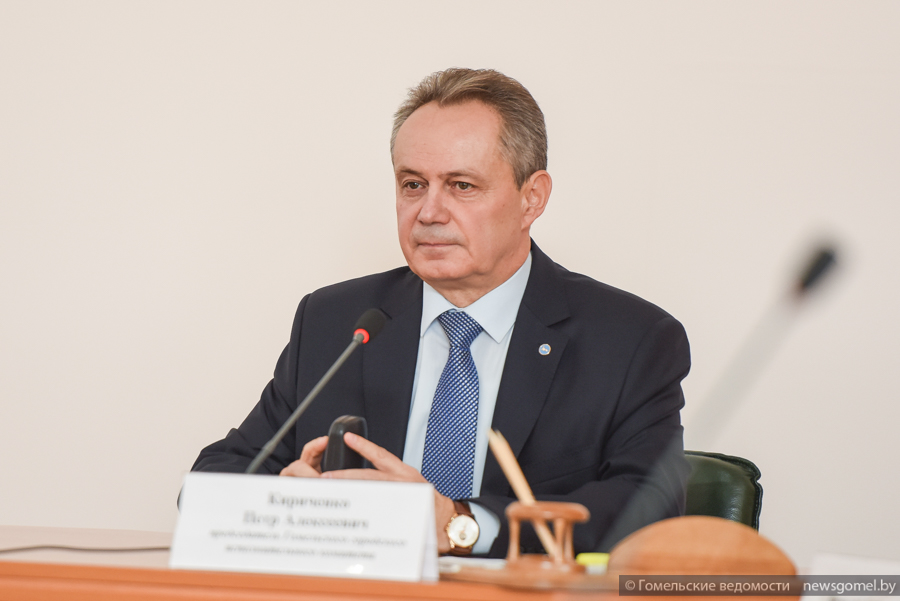 "Consistently high developed level retain young professionals on their first jobs, more than 91%," - said the mayor. According to him, this is a clear testimony of creating a good environment for beginning professional activity. Today local authorities are ready to cooperate with young people on mutual trust, because it is the most enterprising, the enterprising part of the population with the desire to create a new look for the most successful solution. 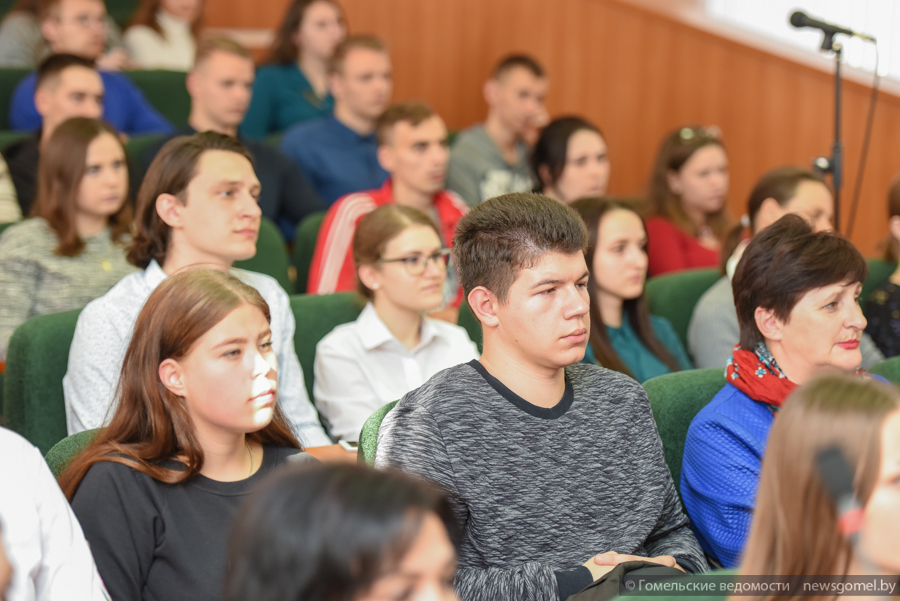 Petro Kyrychenko stressed that one of the important directions in the realization of the state youth policy in Gomel is to attract boys and girls in socially useful work. "On 1 October this year the Executive Committee together with the city organization of Belarusian Republican youth Union covered secondary employment to more than 3.7 million young people, more than 1 thousand people employed in the composition of student groups," he cited the figures the Chairman of the Executive Committee. 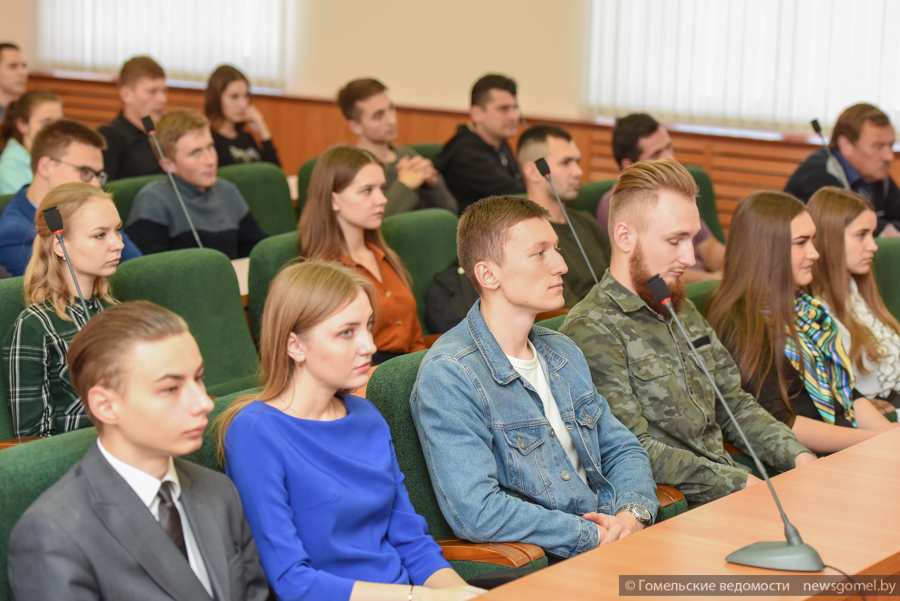 Participants in today's meeting, which was held in dialogue format, began about 70 young specialists who started their career this year. Among them, the social worker Irininskaya gymnasium Elena Pilkevich. The girl graduated from Gomel state University named after F. Skorina. To the choice of profession came consciously. "Despite the fact that I know your instructions, I have in high school have a mentor who assists. I like to work" - shared in an interview with reporters the girl. 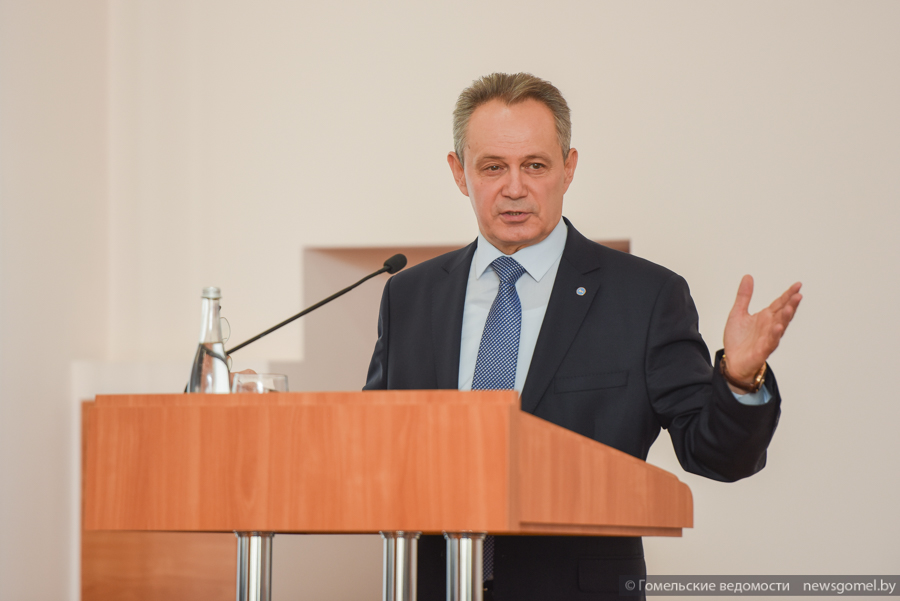 Young professionals were able to ask the mayor their questions. For example, interested in the development of a network of bike lanes in regional center. As told to Peter Kirichenko, the Executive Committee established a working group for the development of Cycling, developed and approved the concept. He explained that the construction of new neighborhoods bike lanes are laid at the design stage. In the areas shaped building where some reconstruction somewhere remade certain items. "If we talk about numbers, today in the city about 15 km of the bikeways develop a network of Bicycle Parking facilities, other infrastructure," he added.